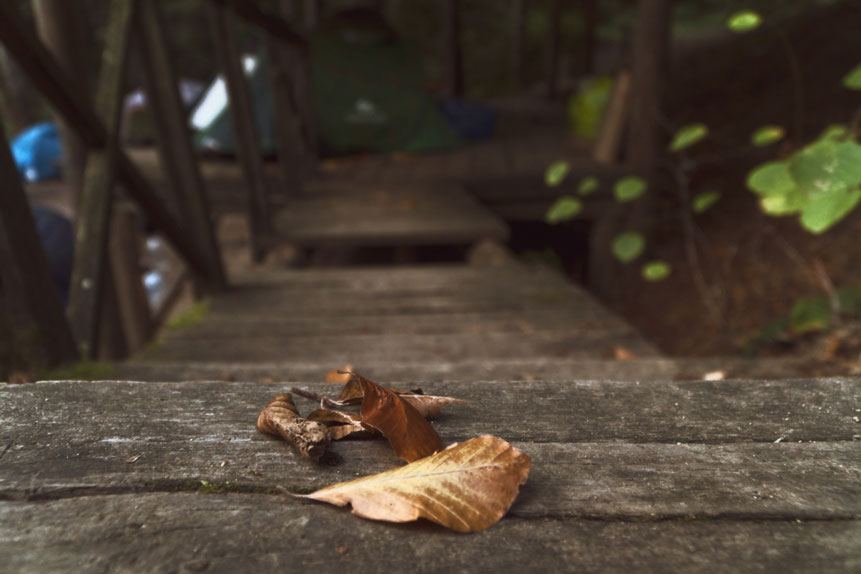 According to the Office of National Statistics (ONS) there are approximately 3.3 million families living in the United Kingdom where the family members are unmarried couples: this is a steadily growing family model.

Many unmarried couples are surprised and dismayed when their relationship breaks down, to be advised by their solicitors that unlike married couples, there is no specific legislation aimed at their unhappy situation. Married couples have the benefit of the far reaching powers available to a judge in the Family Court under the Matrimonial Causes Act 1973 ('the 1973 Act') if there is a dispute, there is no equivalent for unmarried couples.

Resolution (the Family Law Organization for legal professionals, of which the family team are proud members) are operating a Cohabitation Awareness Week from 27 November 2017 to increase parliamentary support for a change in the law. Until this very significant gap in the law is filled however, cohabiting couples may well wish to consider a co-habitation agreement to set out their wishes in respect of issues which at the present time, the Courts have insufficient powers to address.

What is a Co-habitation Agreement?

A well drafted Cohabitation Agreement will set out in advance what will occur should an unmarried couples’ relationship not succeed, for example:

Where there are minor children of the relationship:

These provisions in a Co-habitation agreement may well be about an unhoped for future, but detailed thought in advance about the possibility of something going wrong is infinitely preferable to the uncertainty, stress and expense of court proceedings.

It is common for unmarried couples to buy a property together: where shares in jointly owned property have not been declared, the presumption is that each legal title holder will hold an equal share in the property. This presumption can however be deeply unfair if one party has contributed much more financially to the property or indeed contributed in other ways to its value. If there is an immovable dispute between the parties that the property should be held in equal shares, then an application under the Trusts of Land and Appointment of Trustees Act 1996 (“the 1996 Act”) is one of the few pieces of legislation relevant to an unmarried couple on relationship breakdown.

Under the 1996 Act, either co-owner of the property may apply to a Civil Court for:

However, it is perfectly possible that one party may oppose the sale of the family home, although they will obviously wish for their share in the property to be defined. The available remedies under the 1996 Act are far more limited in scope when addressing property rights as compared to those available to married couples under the 1973 Act, when a judge makes what is known as a property adjustment order. Where matrimonial property is concerned under the 1973 Act, a judge has more far reaching powers than simply declaring respective shares and ordering a sale of the matrimonial property. For example a judge, when exercising powers under the 1973 Act, can order a transfer of the legal title from one party to the other, with financial conditions attached if appropriate. Here is where a Co-habitation agreement (on which both sides have had independent legal advice) and which addresses property issues, can prevent expensive litigation.

The Position of the home maker

Likewise the financially weaker party of an unmarried couple who has been the principal carer of children in a long relationship and who has no significant employment history or indeed no career at all, may well be at a serious financial disadvantage in circumstances of relationship breakdown. An unmarried person in such circumstances does not have the legal option of being able to apply to a Family court for the equivalent of spousal maintenance. Again, a co-habitation agreement can address such issues in advance.

How are debts to be assigned?

Who should be financially responsible for unpaid debts incurred during a relationship where what has been purchased, has benefited one or both of the parties, can be the source of damaging and prolonged quarrelling when a relationship breaks down. Unmarried couples do not have the benefit of their married counter-parts in being able to make an application to a Family Court under the 1973 Act to address what often becomes a tortuous area of dispute. In the absence of agreement in advance on jointly incurred expenses, we are left with strict contractual principles where assets were purchased: a strict application of contractual principles may have unintended and indeed unwanted consequences for both parties. But there is nothing to stop both parties agreeing in advance on what their wishes will be on this aspect of their relationship. By the same token, the distribution of gifts to an unmarried couple when the relationship breaks down may be part and parcel of a Cohabitation agreement, thereby avoiding unnecessary quarrels.

The service we offer

We see a significant number of unmarried clients regretting that they did not think about the issues described here in advance, and now lamenting the unwanted acrimony of their situation.

A suitable Cohabitation agreement can be drafted for a fixed fee agreed in advance with one of the family team when we have assessed your situation. If you are already living with, or about to set up home with your partner and think you may need a Co-habitation agreement contact Daniel Martinez or Bik Wong who will discuss your situation with you in detail, and advise you carefully.