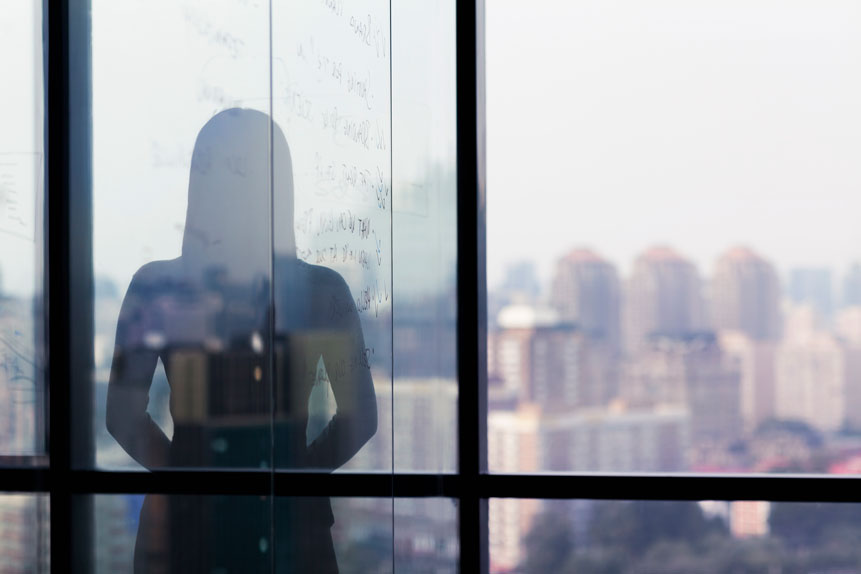 The Modern Slavery Act requires action from all organisations carrying on business in the UK with a turnover of over £36 million. These organisations are required to publish a ‘slavery and human trafficking statement’ setting out what efforts they are making to ensure that they are not directly or indirectly involved with the exploitation or subjugation of humans.

What is modern slavery?

The last country to abolish slavery was the African state of Mauritania in 1981, and since then slavery has been officially illegal across the globe. However, slavery remains a widespread and global problem.

The United Nations estimates that the number of slaves in the world today ranges between 27 to 30 million.

Although the number of slaves actually within the UK makes up only a small proportion of the worldwide figure, the Metropolitan police believe that the number of suspected victims in London is expected to rise by 60% in 2017; and human trafficking in the UK is an ever present concern.

However, that is not the limit of the UK’s potential involvement in the global slavery industry. Companies doing business in Britain have operations and use suppliers across the globe. There is a risk that, even if those companies are not directly involved in the global slavery industry, they may indirectly contribute to it, if they, their suppliers or other associates do not have safeguards in place to make sure that they are not involved in or benefitting from slavery, indentured labour, or human trafficking.

Slavery and human trafficking refers to the act of transporting, recruiting, providing or obtaining a person for labour or commercial sex acts through the use of force, fraud or coercion. Types of modern slavery include;

The Modern Slavery Act 2015 was introduced in an attempt to eradicate crimes of modern slavery and human trafficking and recognises the importance of businesses in tackling these crimes.

Does the Modern Slavery Act apply to your organisation?

The Act introduces certain requirements for commercial organisations that have a global turnover of over £36 million and carry on business in the UK.

Organisations which fit this description are under an obligation to publish a Slavery and Human Trafficking Statement for each financial year as soon as reasonably practicable after the financial year end.

What is a Slavery and Human Trafficking Statement?

The purpose of the Statement is to disclose the steps each organisation is taking to ensure that slavery and human trafficking is not taking place it any of its businesses or supply chains.

The Act does not specifically state what the Statement should say however it does cover points which can be used as guidance for what to include;

If no steps have been taken then the Statement should state this and set out what steps will be taken going forward. Although this may increase reputational risk and so we do not expect many companies to take this option.

What should you do with the Statement?

What happens if you do not comply?

Organisations who are required to but do not publish a Statement may be faced with an injunction ordering them to do so. Subsequent failure would result in the organisation being in contempt of court and being punished with an unlimited fine.

What we can do for you?

If you would like more information regarding The Modern Slavery Act or need assistance with any of the above then please contact Attila Hunter at our City office on 0207 613 7114 or by email at a.hunter@rfblegal.co.uk.