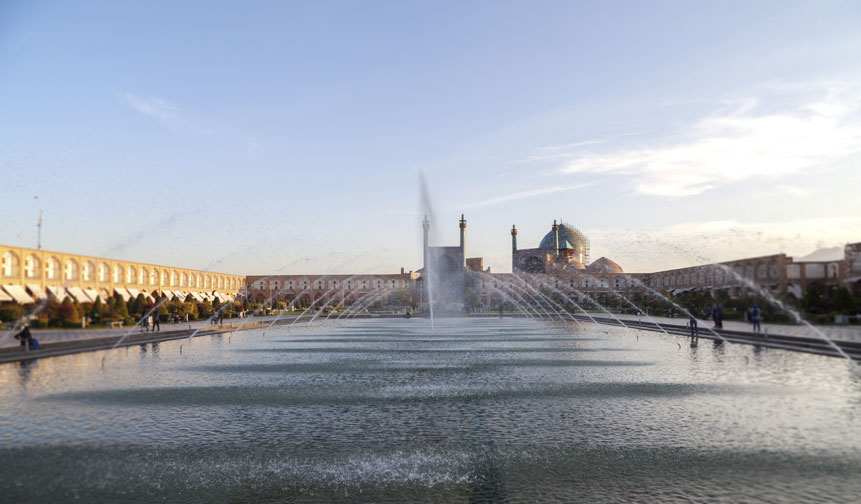 In the Iran Series Part 1, we explored the recent history of sanctions in Iran and the country’s diverse market. In this part, we explore what sanctions have been lifted and what it all means for international trade and business.

Following ‘Adoption Day’ on 18 October 2015, when the International Atomic Energy Agency (IAEA) started monitoring Iranian nuclear activity, on ‘Implementation Day’ 16 January 2016, the IAEA announced that Iran had fully complied with its obligations under the agreement to lift sanctions. The majority of the sanctions targeting Iranian persons and companies were then lifted.

‘Transition Day’ should take place by 2024; this will signal the dropping of remaining sanctions against Iran and will be triggered when the IAEA confirms that Iranian nuclear activity is fully compliant. 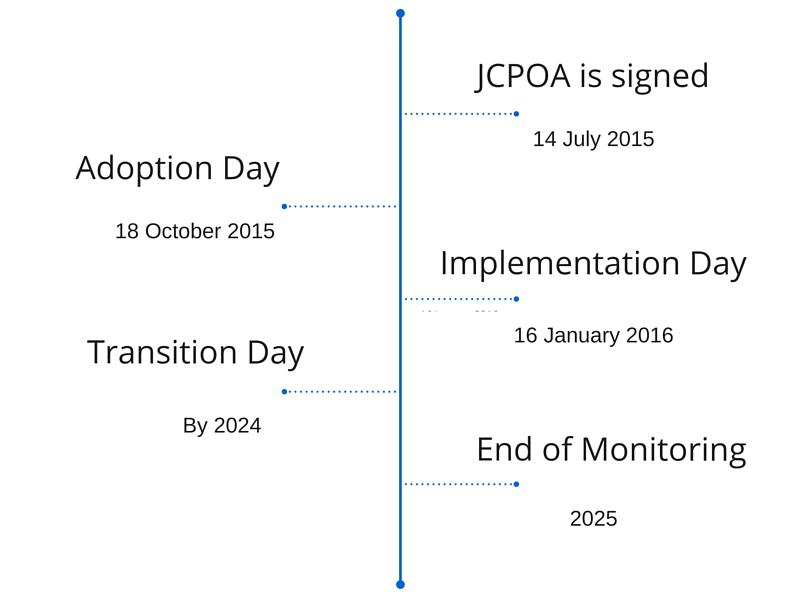 On Implementation Day, the EU started to lift the majority of its sanctions affecting Iran. The sanctions are being removed in stages, the first stage (which commenced on Implementation Day) focuses on liberating the most affected beneficiaries from sanctions in the financial, banking and insurance industries; oil, gas and petrochemicals; shipping and transport; metals and software sectors. 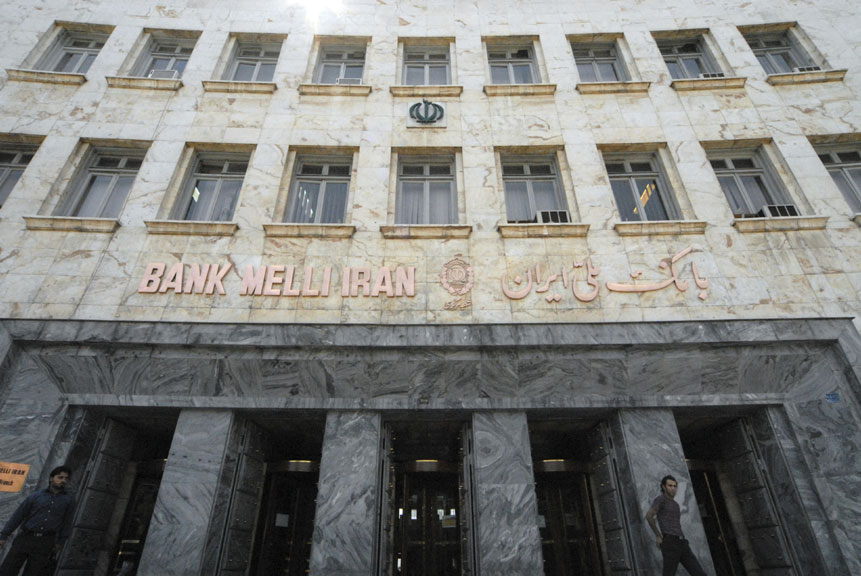 Almost all EU asset freeze measures on Iranian banks and financial institutions, listed persons and entities involved with the oil and gas, petrochemicals, transportation and shipping have been lifted. In connection with these sectors, it is now possible for Iranian persons and entities to transfer funds to the EU without obtaining prior consent.

The lifting of sanctions in the financial sector will enable Iran to access billions of dollars of its assets that were frozen around the world. It will also be permitted to use the international SWIFT banking transaction network to re-engage with the banking world and to open branches, enter in to joint ventures or setting up subsidiaries in the EU member states.

Foreign banks, including the UK’s HSBC, that have previously avoided the country’s financial system due to sanctions, will be able to provide financial support for trade with Iran including export credits, guarantees, insurance and loans to the government of Iran. The use of the SWIFT network and expanding involvement in the country’s financial system will facilitate general trading and investment in Iran’s oil and non-oil sectors.

Iran’s financial sector is dominated by the state-owned banks, including Bank Melli and Bank Sepah. The UN Security Council has announced the removal of its sanctions on Bank Sepah; Bank Sepah and its UK subsidiary have now also been released from their EU sanctions. This means that the parent company and subsidiary will be able to resume normal banking activities in the near future.

The Central Bank of Iran recently announced that the Industrial and Commercial Bank of China (ICBC), the world’s largest bank by total assets, has applied to open a number of branches in Iran. Austria and Italy have also made similar requests. The presence of foreign banks in Iran demonstrates the significant international interest in inward investment in Iran and is anticipated to grow the infrastructure of the banking system further. 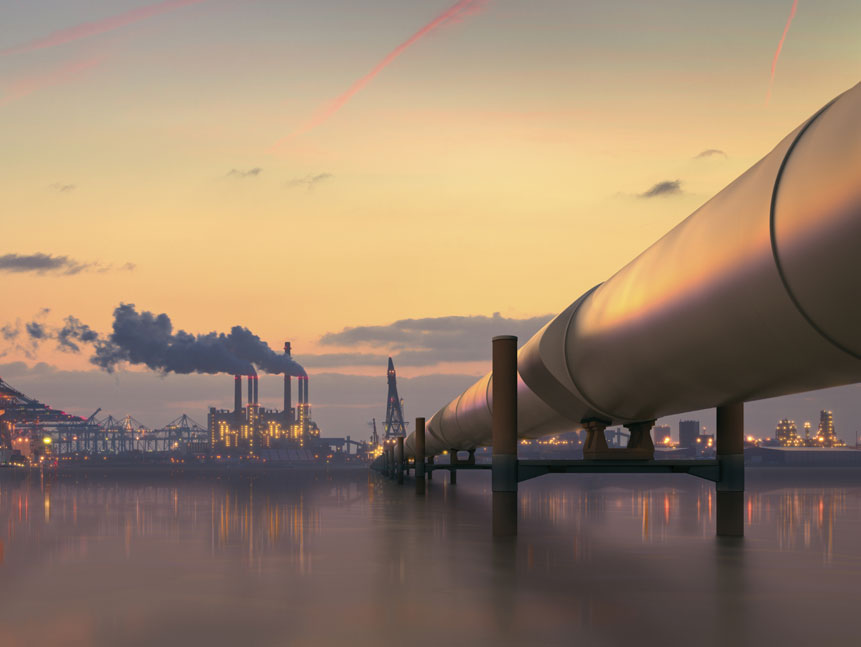 The sanctions on the import, purchase and transport of Iranian crude oil, petroleum and gas have been lifted. It is now possible to freely sell, supply and export technological equipment to the oil and gas industries. Iran began by exporting 700,000 barrels of oil per day to the European market when sanctions were first lifted. That figure has now reached 1.7 million barrels of oil per day and Iran is hoping to increase its oil export by another 1 million barrels per day.

Import and export restrictions on dealing in metals such as aluminium and steel for use in Iran have also been relaxed and this should help grow the country’s manufacturing industries which, have suffered in the last few years due to the inability to import raw materials.

Some Iranian companies and individuals involved with the oil and gas, petrochemicals, transportation and shipping sectors had been subject to asset freezes and visa bans as a part of the EU sanctions regime. Almost all of these freezes and bans were removed on ‘Implementation Day’. The last few freezes and bans will be removed on ‘Transition Day’, by 2024.

The U.S. Department of the Treasury’s Office of Foreign Assets Control (OFAC) administers a complex and comprehensive sanctions regime against Iran. On Implementation Day, the OFAC issued guidance about the roll back of US sanctions against Iran.

So-called “secondary sanctions”, directed towards any non U.S. persons and companies who were involved in Iranian economy (financial, banking, insurance, energy, petrochemical, shipping and automotive sectors) were lifted on Implementation Day (although some new sanctions were imposed). Furthermore, some individuals and companies who had been specifically barred from doing business with Iran by the US were permitted to commence trade.

Non U.S. persons and companies are now permitted to trade with and supply Iran’s automotive industry without fear of secondary sanctions. However, the sanctions still prevent US made cars and car parts from being imported into Iran.

Non-U.S. persons and companies are now allowed to trade with Iran (both import and export) in metals, raw materials and software.

Iran’s trade in gold and other precious metals, raw or semi-finished metals such as aluminium and steel, and coal have been lifted.

US citizens and companies are still not allowed to trade with Iran in any way, with very few exceptions.

Iranian banks still cannot use US dollars as a currency for trading. This causes logistical problems as many international transactions use US dollars. Even transactions passing through the SWIFT network cannot use US dollars if one of the parties is Iranian. This has a seriously inhibiting effect on the Iranian economy, which relies heavily on the US dollar as an unofficial secondary currency. Financial institutions will be penalised by the US if they breach these prohibitions.

The safest way for US entities to ensure that they are not in breach of any of these sanctions is to apply to the US Treasury department to obtain authorisation.

Because some sanctions still remain in force, it is important for potential investors and trade partners to study the current sanctions regime carefully before committing to any transactions.

Should you have any questions about this article, please contact our Iran Desk..