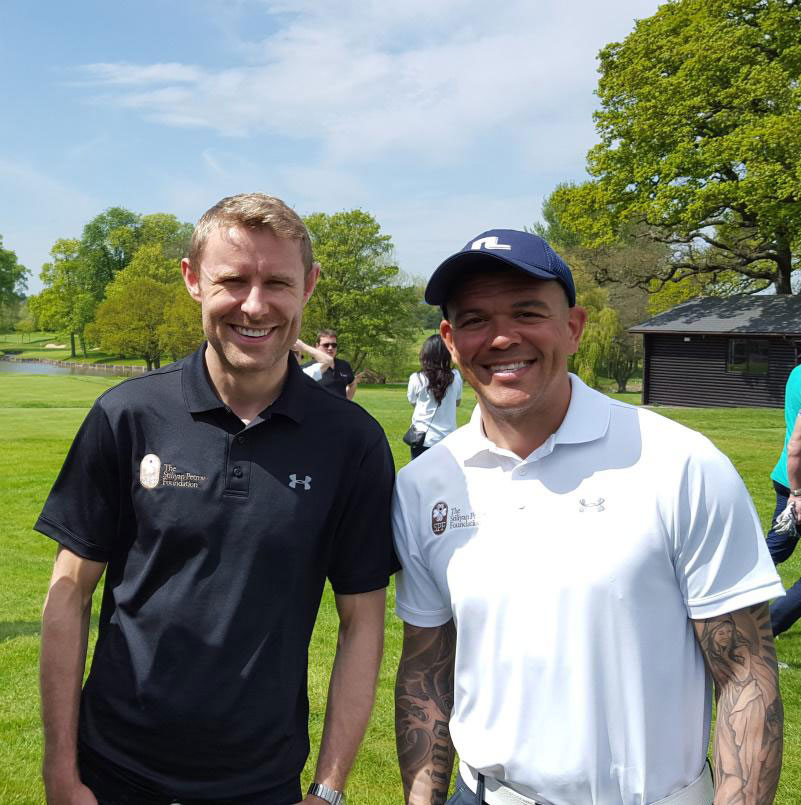 Simon Lawrence and David Burns of Ronald Fletcher Baker were invited join in a star studded charity golf tournament and evening dinner at the world famous Ryder Cup venue, the Belfry, on Sunday 8th May 2016 in aid of the Stiliyan Petrov Foundation.

Stiliyan Petrov is well known to football fans around the world. He played with great distinction for Glasgow Celtic, Aston Villa and was capped a record 105 times for his country, Bulgaria. Stiliyan was diagnosed with acute leukaemia in March 2012 and underwent treatment immediately. In August 2012 it was confirmed that his acute leukaemia is in remission.

The Stiliyan Petrov Foundation was established in September 2013 and its aim is to help address the issues involved when people are diagnosed with acute leukaemia. The golf tournament at the Belfry was a key event for raising funds for life-saving research, improved medical care and support for the families of those afflicted with cancer.

Several well-known sports and media personalities took part in the golf tournament during the day, including past and present Premier League football players and International managers.

Ronald Fletcher Baker LLP is very pleased to be supporting such an important cause.