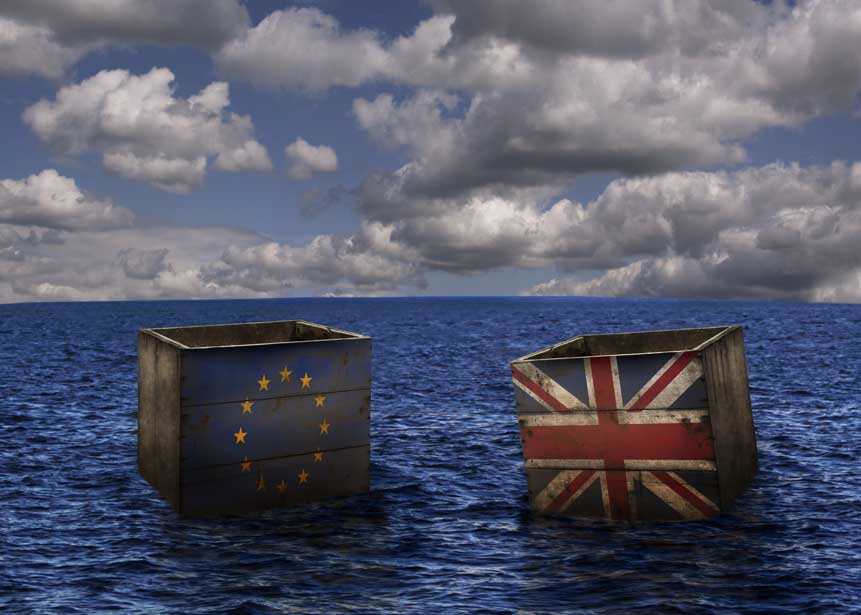 On 23 June 2016, the people of the UK voted to leave the EU. Before Article 50 was triggered on 29 March 2017, the Government published a White Paper entitled – “The United Kingdom’s exit from and new partnership with the European Union” in February 2017. This White Paper sets out the Government’s position on key issues affecting the UK and its approach to the discussions with the other EU countries. We consider the potential impact of the Government’s White Paper on UK employers and EEA nationals employed in the UK and the steps that both can take in preparation for the UK’s exit in March 2019.

As of 24 June 2016, employers have been wrestling with the potential consequences of Brexit and what it might mean for their employees. While the picture is still far from clear, employers should be reassured that the Free Movement Directive (2004/38/EC), which allows European Economic Area (EEA) citizens and their dependants to live, work and study in any country within the EEA, will remain in force until the UK leaves the EU. Following the triggering of Article 50 on 29 March 2017, the process will take at least two years (until around March 2019), before matters become clearer.

Currently EEA nationals can come to the UK for up to three months without conditions. After this time, they have the right to remain as a worker, jobseeker, student, self-employed person or self-sufficient person, without requiring a further application for permission. This is known as "exercising a Treaty right". Swiss nationals have equivalent rights to those of EEA nationals and reference to the EEA should be taken to include Iceland, Lichtenstein and Norway.

The Government's White Paper - The United Kingdom's exit from and new partnership with the European Union, published on 2 February 2017, made clear that free movement as we know it will be a thing of the past and that EEA nationals will be subject to an immigration regime under UK law. Preparing for the change to the immigration rules, particularly when it is not known exactly what that change will be, is difficult, but there are steps that employers can take now.

When considering the potential impact of Brexit on their workforce, employers should consider:

While it is by no means a forgone conclusion, EEA nationals could be subject to the immigration regime currently in place, meaning that, post-Brexit, EEA workers would typically be sponsored under tier 2 of the points-based system. This allows employers to employ skilled individuals to fill gaps in the UK labour force.

Therefore, employers have a decision to take as to whether to wait for clarification of the future immigration regime (i.e. circa March 2019) or to act now to assist EEA employees to obtain evidence of their UK immigration position (potentially incurring unnecessary costs), with a view to enabling their organisation to retain these employees post-Brexit.

As a first step in preparing for the workforce implications of Brexit, employers should consider whether or not they hold reliable data on which of their employees are EEA nationals in the UK or British nationals in the EEA. Employers could conduct an information assessment to establish whether or not they hold certain information on employees (i.e. job role, contact details, length of residence in the UK or EEA country, nationality)

Assessing the impact of Brexit on employees

Of particular importance to employers is recognising potential future skills gaps and looking at ways that these can be addressed before Brexit. This allows employers to put a contingency strategy in place to help safeguard against finding that they are unable to recruit into certain roles post-Brexit.

The White Paper includes a commitment by the Government to create an immigration system to encourage "the brightest and the best" to come to the UK, but employers should also consider if an end to free movement could create skills gaps or labour shortages lower down the chain.

Employers should communicate with their staff regarding the impact of Brexit and provide reassurance to those feeling unsettled. The employer needs to hold reliable data and may need to complete an assessment of the workforce, before it can identify the affected groups and so may find that an "all-staff" communication is appropriate in the first instance to explain the purpose of any assessment.

EEA nationals exercising a Treaty right in the UK can look to obtain confirmation of this status now. The UK Government has not yet promised that EEA nationals already in the UK under the European Treaty will have the right to live and work in the UK after Brexit, and will not guarantee this until the same provisions are made for British nationals in the EEA.

The options to protect their immigration status available to EEA nationals exercising a Treaty right in the UK are to apply for:

Employers should ensure that they understand the processes and eligibility requirements for each level of protection, and the potential effects on individuals' rights post-Brexit, when deciding whether or not to offer assistance to staff.

Employers will need to review their processes, policies and documents to identify those that may need to be amended to reflect the position of EEA nationals’ post-Brexit. While more certainty is needed about the rules that will apply to EEA nationals before amendments can be made, identifying where the right to work is a consideration, and what updates may be required, could be a useful exercise. This will help to ensure that policies and documents are ready as soon as the UK leaves the EU.

For example, updates may be required in relation to: information about the documents that are acceptable as evidence of the right to work in the UK; details of support in obtaining evidence of immigration status; cost projections for European migration; and information reminding line managers that EEA nationals will require immigration permission in the future.

The White Paper on Brexit contained a commitment to giving businesses an opportunity to contribute their views and employers can expect the Government to carry out a consultation on a new immigration regime.

How this will play out in reality is open to conjecture, however, it would be prudent for employers to have data available to provide evidence of any potential issues that an end to free movement is expected to create and of any labour shortages that are envisaged.

If you wish to consider your options following Brexit or are concerned about your current position in the UK, please contact our immigration team on 0207 467 5760.